You are here: Home ‘Twas the Night before Christmas in the financial blogosphere

‘Twas the night before Christmas in the financial blogosphere,

Just one creature was stirring, a Holy Potato, oh dear!

The stockings were hung by Robb Engen with care,

In hopes that St. Nick would soon be there.

As Canadian Capitalist’s children got into their beds,

Visions of market returns danced in their heads.

With mamma in her ‘kerchief and Big Cajun Man in his cap,

When over at MoneySense there arose such a clatter,

A potato got off the couch to yell “geez, what’s the matter?!”

Away to the window Young and Thrifty dashed,

My University Money joined in and they threw up the sash.

The moon on the breast of some new-fallen snow,

Gave a lustre to U.S. stocks only Dividend Mantra would know.

When what to Michael James on Money eyes should appear,

It was everyone indexing including all eight tiny reindeer!

With a little old driver looking lively and quick,

Preet Banerjee just knew it must be St. Nick. 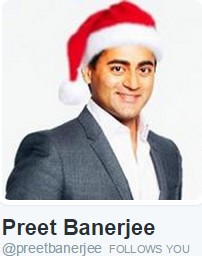 More punishing than taxes Our Big Fat Wallet would exclaim,

The Blunt Bean Counter agreed so they shouted by name:

But watch out for foreign withholding taxes Donner and Blitzen!

As for high mutual fund fees please avoid them all,

Andrew Hallam the Millionaire Expat says so but in the end it’s your call!”

As debt-loads for Canadians reached into the sky,

Gail Vaz-Oxlade has some solutions including don’t buy!

So up to the house-top Squawkfox flew,

Krystal Yee brought some toys and St. Nicholas did too!

And then The Dividend Guy heard on the roof,

As Retire Happy and other financial gurus’ heads turned around,

Down the chimney St. Nick came with a loud, crashing bound.

He was dressed all in fur from his head to his foot,

Yet his portfolio was tarnished, lack of bonds, like soot.

A Smith Manoeuvre appeared as St. Nick opened his pack,

Million Dollar Journey was impressed, his account firmly in the black.

His eyes how they twinkled!  His investments how merry!

His savings account was full, an emergency fund in tow,

Something David Chilton preaches about, what don’t you know???

The stump of a pipe St. Nick held tightly in his teeth,

He was chubby and plump, a right jolly old elf,

So I reinvested more shares in spite of myself.

A wink of his eye, a look to Glenn Cooke instead,

Soon gave us to know, when it comes to insurance don’t dread.

St. Nick spoke not a word but went straight to his work,

Filling stockings with bonds since fixed-income should always lurk.

And laying a finger aside of his nose,

When How To Save Money last saw him up the chimney he rose!

He sprang to his sleigh and to his team he gave a whistle,

And away they all flew like a down of a thistle.

But I heard him exclaim ere he drove out of sight,

Merry Christmas to all and to Mark’s readers a special night!

As Christmas draws near this is my opportunity to thank readers, fellow bloggers and the mainstream media for making My Own Advisor enjoyable to run and have some fun with.   I hope you continue to follow along next year and share this site with family and friends. 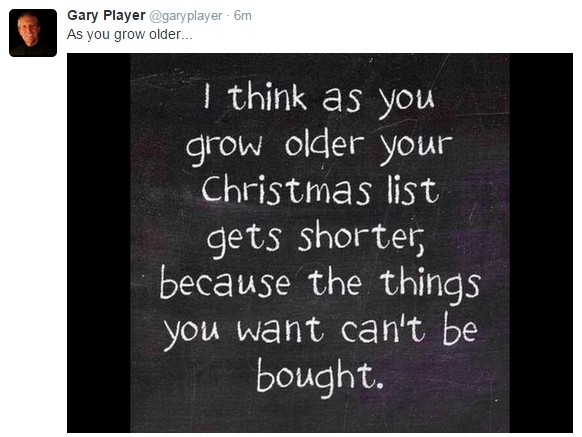